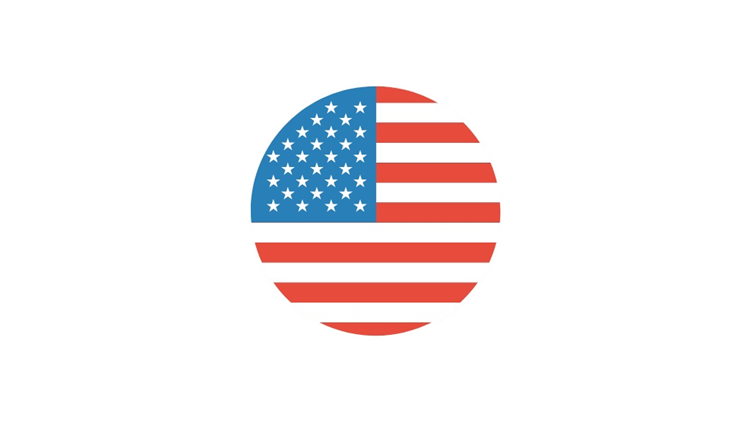 The Internal Revenue Service wants to see a 2021 income tax return from all Americans—including those who haven’t filed in years. The reason is recent legislation—including the American Rescue Plan and other new laws—has put some significant tax benefits in play for those who qualify.

Taxpayers and families can get these expanded tax benefits even if they have little or no income from a job, business or some other source. Claiming the benefits could mean tax refunds for many who file.

The IRS says people can’t claim the benefits if they don’t file a return, so they need to electronically file an accurate return and choose direct deposit for the fastest refund.

Most of the expanded tax credits and other benefits are outlined in Fact Sheet 2022-10, which is now available on the IRS website, IRS.gov. But Americans can only reap the rewards if they file a return. The benefits include:

The IRS wants taxpayers to know that some refunds will be delayed by law. The IRS is prohibited from issuing refunds for the EITC before mid-February, a deadline shift shared by the Additional Child Tax Credit (ACTC).

This year, the ACTC is most often claimed by taxpayers who live overseas and did not have a main home in the U.S. for more than half of the tax year.

The mid-February restriction doesn’t normally apply to the Refundable Child Tax Credit (RCTC), claimed by taxpayers who had a main home in the U.S.—unless they claim the EITC as well.

Taxpayers need to gather all their documents before filing

Taxpayers should have all their year-end tax documents at hand before they file a 2021 return. Besides the obvious W-2s and 1099s, two statements from the IRS—Letter 6419 and Letter 6475—also need to be handy.

Married couples who received joint payments must each sign into their individual accounts separately to get their respective amounts.

And finally, don’t forget this year’s filing and paying deadline is April 18. For those taxpayers living in Massachusetts and Maine, that deadline is April 19. Taxpayers who live and work outside the U.S. have a June 15 deadline; and if filers ask for an extension of time, they’ll have until October 17 to file.

Remember, however, that payment is not covered by an extension, so any tax due will have to be paid by the regular April 18 deadline.

For more information on filing deadlines or the expanded credits, visit the Tax Time Guide on IRS.gov, or Publication 17, Your Federal Income Tax.

Source: Tax Time Guide: American Rescue Plan changes can boost refunds for many families; people should file even if they haven’t for years